What is capsule endoscopy?

Capsule Endoscopy is a non-invasive test, which does not require any sedation For capsule endoscopy. the patient swallows a small capsule, the capsule has an inbuilt camera, which captures and sends the images of the small intestine to the external data recorder, which are later studied for the evaluation of small intestine.

The capsule should not be used, if there is suspicion of stricture in small intestine Moreover, tissue cannot be obtained from diseased areas and endo-therapy cannot be done.
Capsule Endoscopy involves swallowing a small (the size of the large vitamin pill) capsule, which contains a color camera, battery, light source, and transmitter. The camera takes two pictures every second for eight hours, transmitting images to a data recorder about the size of a portable CD player that patients wear around the waist.

Once swallowAed the camera moves naturally through the digestive tract. Approximately eight hours after ingesting the camera, patients return to the Endoscopy Unit where the recording device is removed by the nurse, the images are downloaded to a computer and evaluated. The Capsule is disposable and will be passed naturally in the bowel movement. Dr. Husain Bohari is one of the best Capsule Endoscopy Specialist in Nashik. 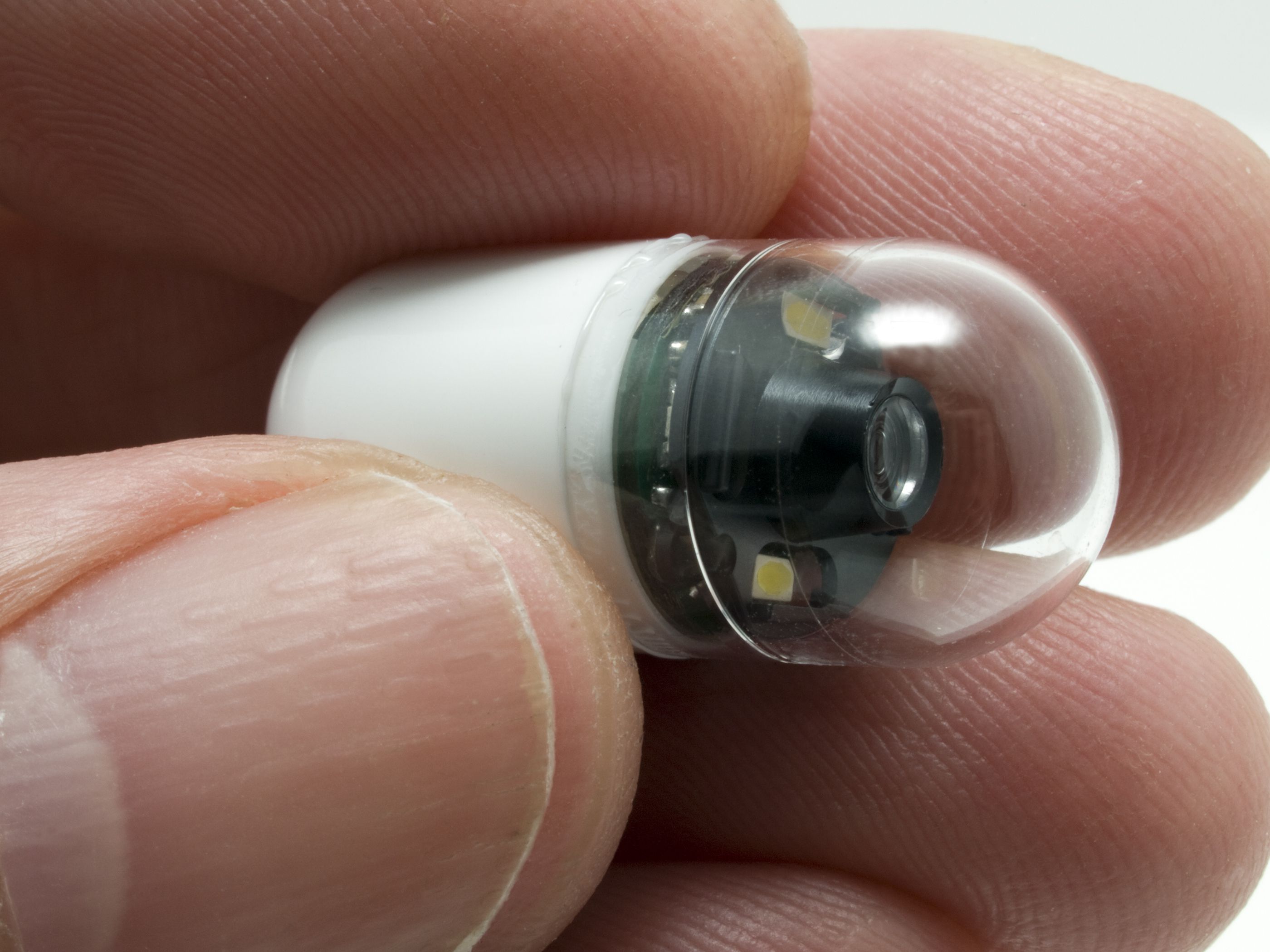 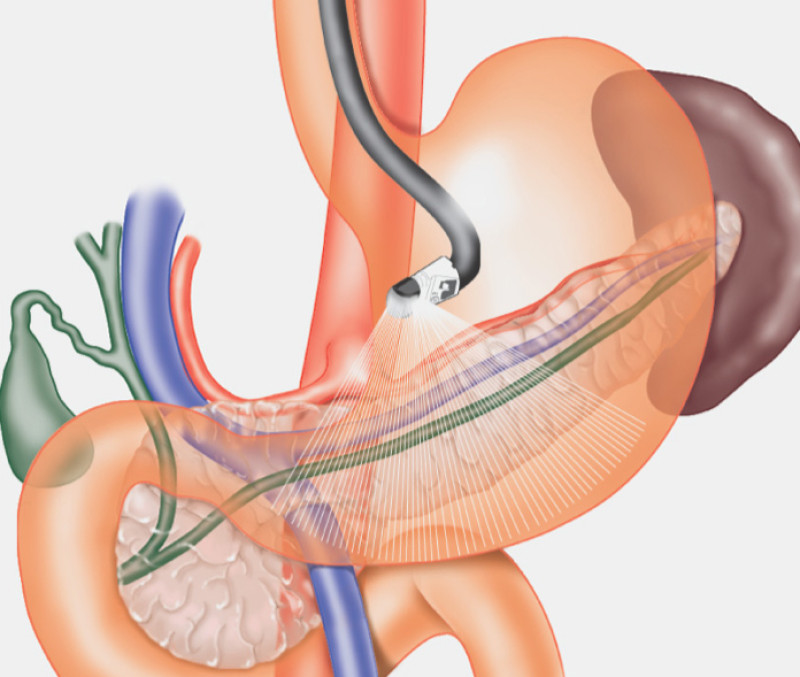 Capsule Endoscopy is usually used when other methods such as Gastroscopy, Colonoscopy and/or Enteroscopy have failed to provide a diagnosis.

Alternatives like Double Balloon Enteroscopy involve passing along endoscope all the way down into the small bowel. This is more invasive and carries a greater risk. If you want to know more about capsule Endoscopy then meet Dr. husain Bohari who is the best Capsule Endoscopy Specialist in Nashik.

Indications of double balloon enteroscopy are: